|2018-2020| A cooperation project between artists, theaters, festivals and cultural organizations to support contemporary dramaturgy in Europe.

Fabulamundi. Playwriting Europe – beyond borders?  is a support and promotion platform for contemporary dramaturgy in Europe, responding to the theatrical sector’s need for tools for the cooperation between subjects from different countries. The project involves 120 playwrights from 16 European countries (Italy, France, Germany, Spain, Romania, Austria, Belgium, United Kingdom, Poland and Czech Republic, with twins Portugal, Scotland, Bosnia Herzegovina, Turkey, Hungary, Slovak Republic, Iceland and Finland) and the circulation and promotion of over 200 plays.
Fabulamundi is based on a European network of partners involving theaters (Teatro I in Milan, Theatre Letí in Prague, Théâtre Ouvert in Paris, Gate Theatre in London, Teatr Dramatyczny M.St. Warszawy in Warsaw and Teatrul Odeon in Bucharest), festivals (Festival Short Theater, La Mousson d’Été), organizations for the promotion and dissemination of culture (PAV, ECCOM, Wiener Wortstaetten, Interkulturelle Theaterzentrum Itz eV, Sala Beckett / Obrador Internacional de Dramatúrgia), universities (la University of Arts Târgu-Mureș in Romania), in addition to the European network Culture Action Europe, in a process of mobility and continuous exchange to consolidate and enhance activities, to facilitate opportunities for multilateral relations, to promote circulation, translation, publication and staging of new shows in Europe.
Training and networking activities dedicated to playwrights are aimed at promoting their professional development and the internationalization of their careers. Organizations that populate the theatre system (theatres, festivals, associations of playwrights, publishers, acting schools, etc.) are also supported in the development of specific skills (audience development, collaborative and co-production strategies, etc.) and in the creation of a favourable “ecosystem” for the circulation and production of new theatrical works.
Fabulamundi facilitates the creation of an international network of artists, professionals and stakeholders aimed at strengthening the entire theatre sector in a long-term perspective.
ECCOM is entrusted with the development of the Mobility Program MoB-Pro, dedicated to the playwrights of the project.
Supported by the European Commission through the Culture Program 2007 – 2013 and Creative Europe 2014 – 2020 funds; it won the Call of Creative Europe 2017 – 2020 as a large-scale cooperation project. 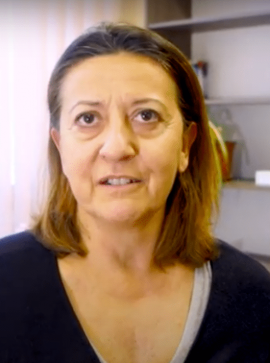 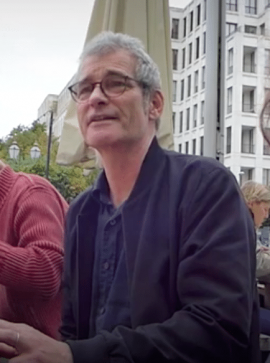 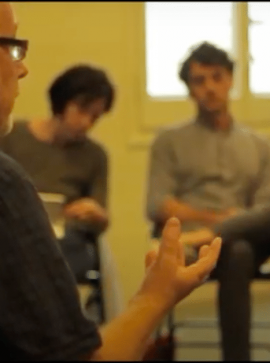 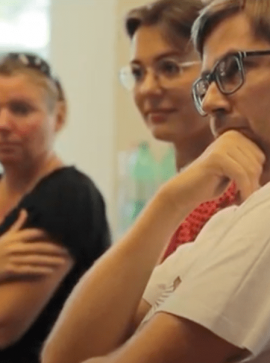 Fabulamundi Effects. In a new light, the interviews with the authors

In a New Light - teaser

In a New Light - conversation with Maria Wojtyszko

In a New Light - conversation with Thomas Perle

Any cookies that may not be particularly necessary for the website to function and is used specifically to collect user personal data via analytics, ads, other embedded contents are termed as non-necessary cookies. It is mandatory to procure user consent prior to running these cookies on your website.

SAVE & ACCEPT
Scroll to Top
Change Location
To find awesome listings near you!